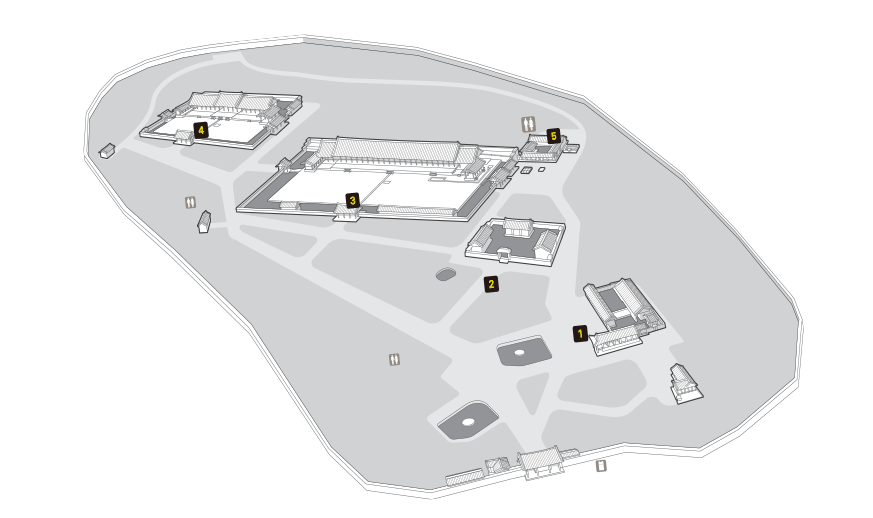 Jongmyo is the supreme state shrine where the royal ancestral tablets of deceased kings and queens are enshrined and sacrificial rites are performed for them. Its construction began in December, 1394 shortly after King Taejo, the founder of Joseon Dynasty, moved the seat of his throne to Hanyang, the present day Seoul, from Gaeseong in October of the same year. The construction was completed in September, 1395.
There are two royal memorial halls, Jeongjeon and Yeongnyeongjeon. After frequent building extension to accommodate the spirit chambers of successive kings and queens, Jeongjeon, the main hall, attained its present scale with 19 spirit chambers housing 49 spirit tablets while Yeongnyeongjeon or the Hall of Eternal Peace contains 16 spirit chambers housing 34 spirit tablets.